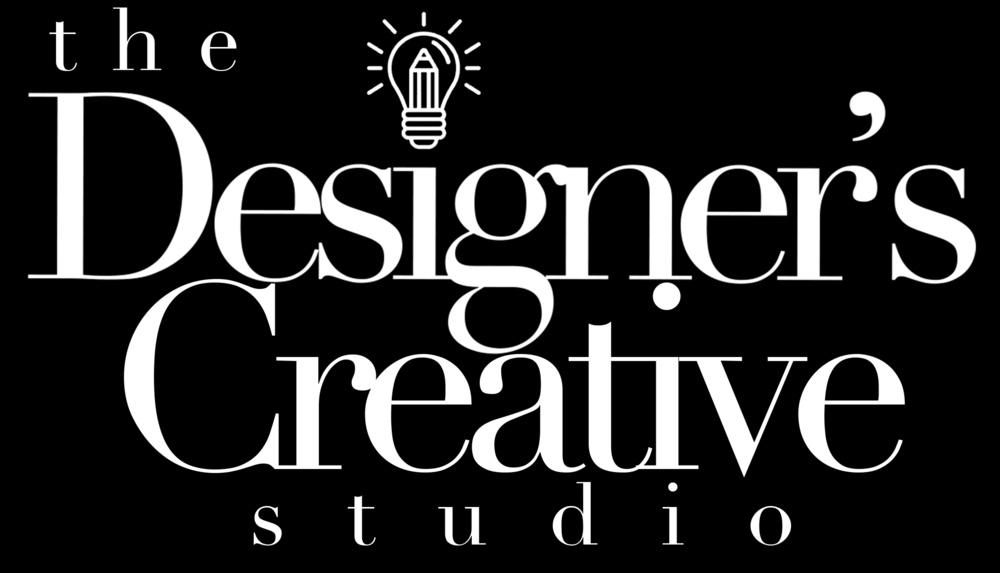 Storytelling: Is It As Important To Theme Parks As It Is To Film? 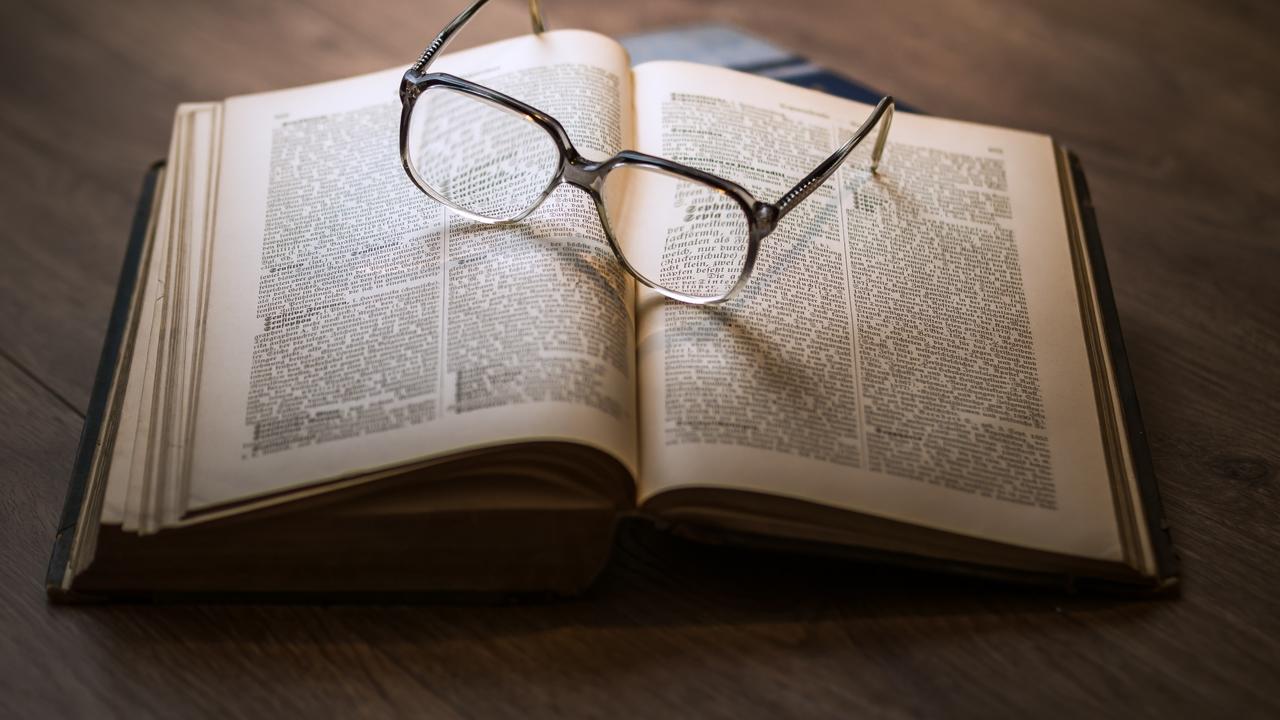 Recently, I was asked the question “is storytelling as important to themed attractions as it is to a film or TV show?” I believe that storytelling is a way of communication that has many different routes of delivery. From the earliest times in human history, storytelling was accomplished verbally and with simple drawings, human-to-human. The medium of film and television gives us the ability to communicate a story, in two dimensions, to millions of people at the same time.

Just like a great book, film and T.V. can draw an audience into the story and make emotional connections. When watching a story unfold on the screen, an audience travels through the story at the pace the director has chosen. All of the scenes, characters, and actions unfold as the director has established. The same is true of how an author guides a reader through a novel.

A story establishes a theme: which is the general meaning of the story or what audiences take away from the experience. Therefore, having a centralized theme helps creative professionals produce stories within physical environments. For example, if you are creating an environment with the theme of “adventure”, what elements would you add to the space to give the audience the overarching experience of “adventure”? You can see how understanding the theme can affect choices like materials, lighting, props, and scenery.

In a themed attraction, a dimensional story has to be created. Just like in film and television, all of the elements of the story are required: theme, characters, a scene (time and place), and action. Where they differ, is that in a film or T.V. an audience is only viewing what the director has determined is important to the story. In a dimensional, themed experience, we have to create an entire place that is filled with characters, based on a period, and a suggested action. The visitor then creates their story with the information we have provided: they can interact within this space for as long as they choose. They can also physically touch elements within the space, so they have to be authentic to the story we have established. This is something that the audience cannot do with film and T.V. Another primary difference is that a themed experience has to operate 365 days a year for 15-18 hours a day and therefore, the quality of that story experience has to be maintained; every visitor has the opportunity to enjoy the story at its best.

For theme park designers, this means representing the details of a story in every element of the experience. For example, a themed restaurant at Disney where every dish is named after a beloved character, or Harry Potter brought to life at Universal Parks and a Middle Eastern waterpark in which each ride tells a piece of a story about a young Emirati girl retrieving an important pearl for her village.

None of these mediums are better than the other. On the contrary, they all have their unique value for telling stories. As it takes place in a book, the story provides the greatest opportunity for an individual experience because it takes place in the imagination of the reader. Additionally, as experienced in film and television, audiences go through the story visually in two dimensions. With current film making technology, directors can create incredible worlds that are not limited to the bounds of reality. Great stories have universal themes that dramatize value-laden principles of life applicable to everyone. This is perfectly suited to themed experiences because the audience ranges from the youngest to the oldest in our society!

However, there are real limitations when creating and building dimensional, themed experiences. These advancements with telling stories in a film have, as a result, put a demand on the themed entertainment industry to translate these stories physically. Pandora: The World of Avatar, at Disney’s Animal Kingdom, is a great example of this. The creation of the “floating mountains” was an award-winning feat of engineering, but had to be accomplished to deliver the same level of storytelling represented in the film.

It takes years to build great themed experiences, and what makes them so unique is that each element is carefully chosen to bring the story to life and connect with audiences who would enjoy it. I recommend investing time upfront to understand what audiences want and how you can deliver that emotional experience.

Establishing strong narrative structures, guiding audiences through thematic arcs, and using technologies that help storytellers connect emotionally all contribute to this effort. The use of an emotionally engaging experience has now gone far beyond just themed experiences, movies, and TV; it is now present with most retail brands and even dining experiences. These brands don’t necessarily sell products as much as they sell an experience related to their brands.

Themed experiences can be created to match what audiences have seen on film and television, however, it takes a larger investment of time and money. It also takes a commitment from the whole business organization to maintain this environment so it consistently delivers on the story as originally seen in a film.

It should now be apparent that there is great importance for the story to be used in all mediums. However, the requirements and elements that are used for each of these mediums can vary. Currently, the story is being used for more than just themed attractions, film, and television, but are expressed within many brands as well. Never stop pursuing the idea of “story” and how to express that message uniquely to your audience, as this is the key to success. 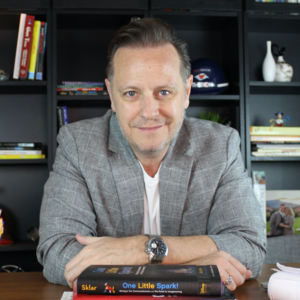 From Senior Creative Executive at Walt Disney Imagineering, to Founder of The Designer's Creative Studio, Theron is passionate about bringing you the inside scoop of what it really takes to make it in this vast entertainment industry.

Stay connected with news and updates! 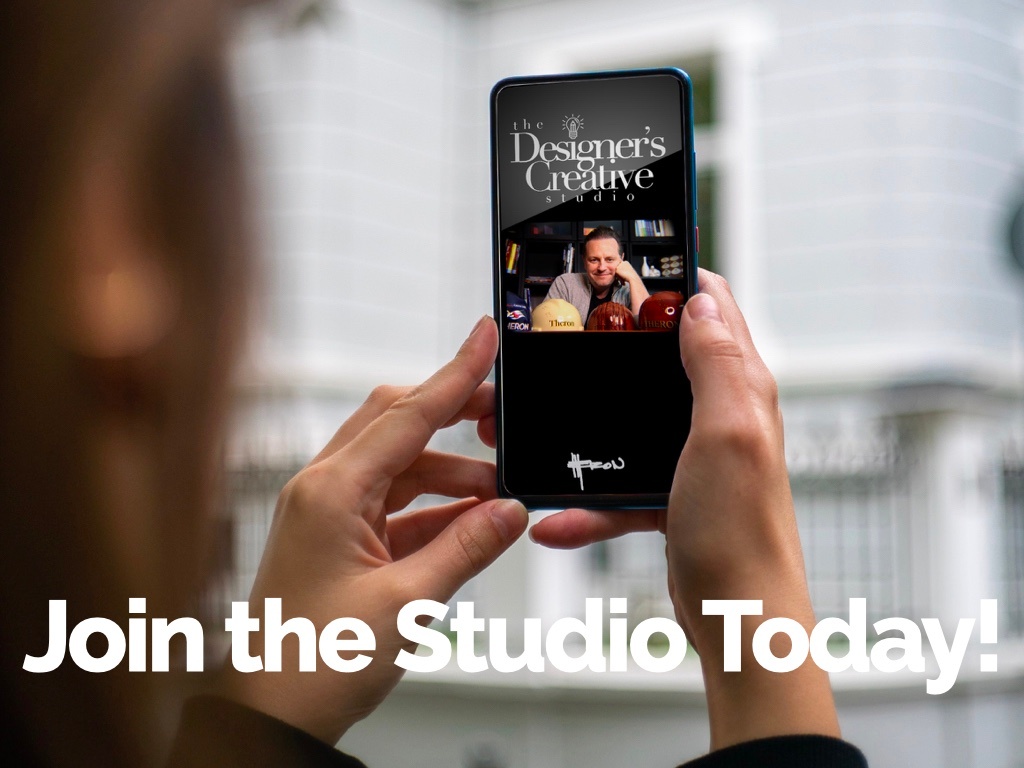 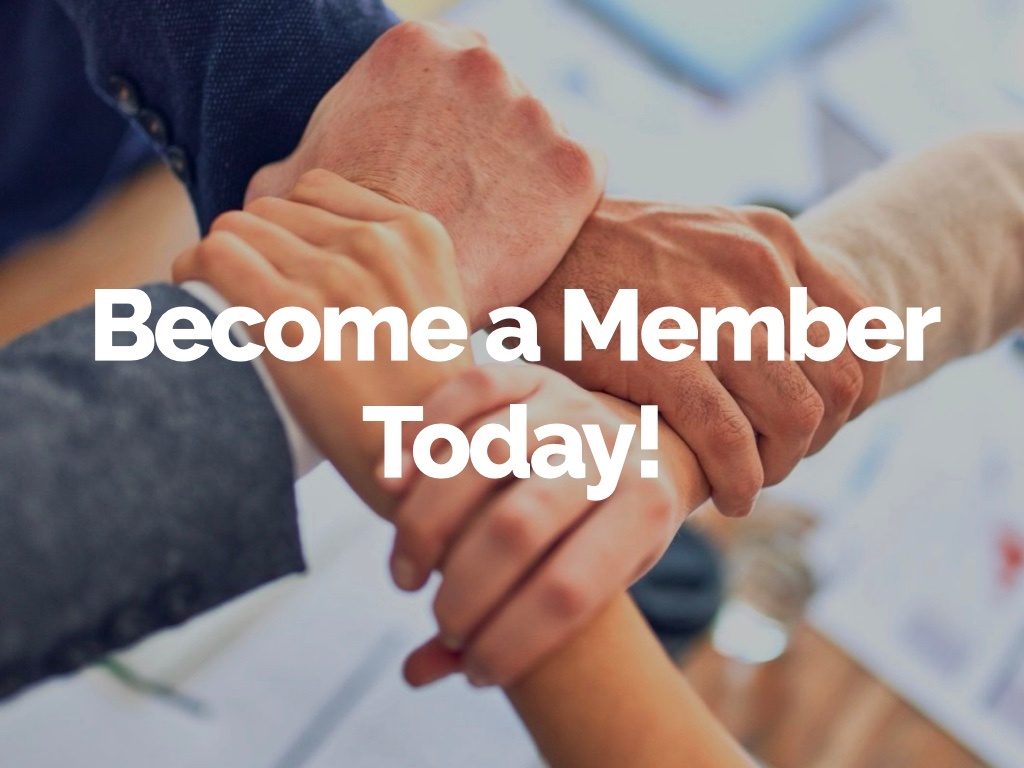 For the student discount: